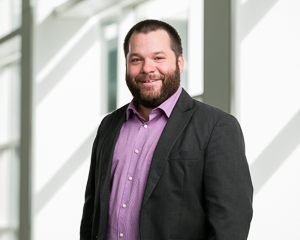 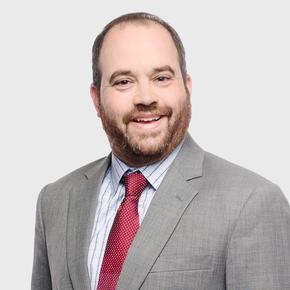 Drew Mindell is the host of The Illegal Curve Hockey Show and NHL This Week with Illegal Curve Hockey, both of which air on TSN Radio 1290. While Drew enjoyed fleeting success as a young Junior tennis player, Drew quickly came to the conclusion that he would be better suited to talking about hockey than playing hockey. In his spare time, Drew enjoys spending time with his wife, daughter and dog, and playing softball, golf and curling--basically any sporting activity that can be done while simultaneously enjoying a delicious, cold, frosty craft beer. 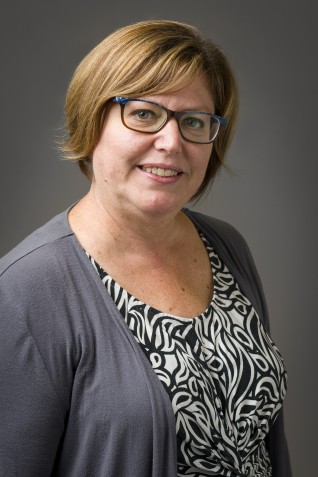 Pat is a registered dietitian in Winnipeg and is currently the Manager of Nutrition Programs Dairy Farmers of Manitoba.  As a registered dietitian since 1992, Pat has held a variety of roles primarily in the area of health promotion and community nutrition including managing public education programs for the Canadian Cancer Society, MB Division and as a nutrition consultant for 10 community hospitals in Saskatchewan. Pat completed her Bachelor of Human Ecology at the University of Manitoba and her dietetic internship at the Health Sciences Centre. When she isn’t working, Pat enjoys spending time with her family and friends, reading, travelling and being outside. She especially loves to stir up some laughter in the kitchen with her 9 year old daughter. 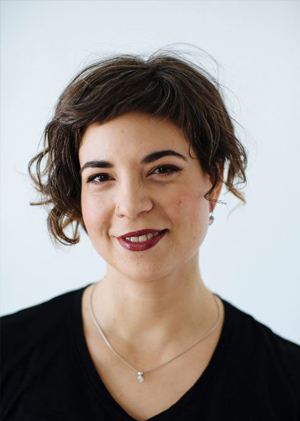 Dez has been a fixture in Winnipeg media for the past 20 years. In addition to her decades “on the dial”, Dez is a published writer and blogger, and has penned op-ed pieces for the Winnipeg Free Press. Dez has enjoyed stints performing at the Winnipeg Fringe Festival, and has lent her voice talents to numerous advertising campaigns, documentaries and television imaging projects. Catch Dez on 94-3 The Drive weekdays from 6-10pm, and Saturday nights on 'Great Tastes of Manitoba"at 6:30pm on CTV, where she is delighted to share her love of preparing and enjoying fabulous food.